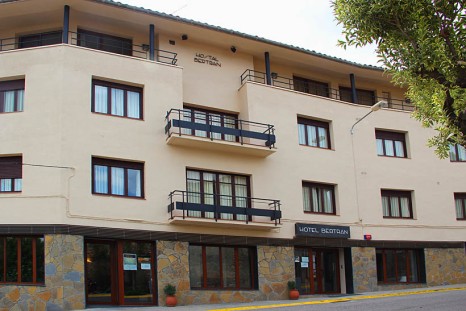 The Hotel Bertran is a family business located at the entrance to Salàs de Pallars, a village with a medieval past that was the residence of the old Counts of Pallars.

The hotel used to be an old inn that provided food and lodging for travellers and people who were attending the famous Salàs de Pallars horse and donkey fair. The hotel is currently run by two members of the same family. 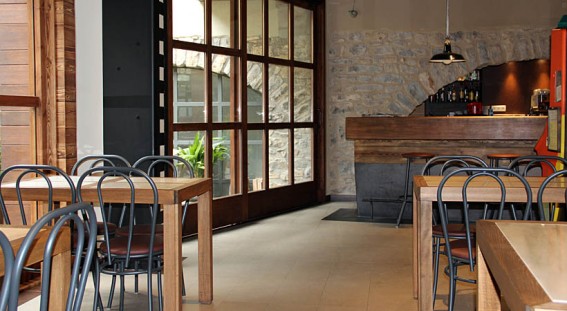 Grandma Ignàsia, the matriarch of the house, supervised the kitchen and kept alive the passion for perfect classic cooking with age-old culinary values that date back to her grandparents in the mid-19th century. Her daughter Dolors, the cook and manager of the house, has continued her teachings with an updated style of cooking and a comfortable new space with beautiful views of the houses of the old Solana wall and the Bruixes Gorge.